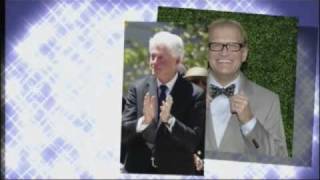 Celebrities may be famous, they may be paid insane amounts of money for the work (or non-work) that they do, and they may live a lifestyle we can only dream of. But at the core of it all, they’re just like us. They struggle to keep the weight off and maintain an ideal figure. The pressure to stay in good shape is even harder on them because of the public’s often cruel scrutiny of their appearance. And even though most stars have access to expensive personal trainers who can guide their fitness routines, not to mention personal chefs who can help monitor their diets for them, it still takes them a lot of work to lose their weight and stay in shape. So it’s really difficult not to admire celebs that have gone through a massive weight loss challenge and lived to tell the tale.

We have here four celebrities who have managed to emerge victorious from their battle against the pounds. You can certainly pick up a few lessons from their stories and the fat-burning workout they used to shed off their excess weight.

When it comes to dramatic celebrity weight loss stories, perhaps nothing stands out more than Jennifer Hudson’s story. When this belting diva first came to the spotlight on the stage of American Idol, she was big and curvy. Six years later, she started showing up on red carpets slim and svelte, a different person from the one who sang the Dreamgirls classic number “And I Am Telling You.”

How did Jennifer do it? It’s not a big secret that she signed a million-dollar contract with Weight Watchers to become their spokesperson two months after giving birth to her son, but that’s only one part of the story. Jennifer described her fat-burning workout for women on Self.com as follows:

“I started with walking, but before long, I built up to other things. When I didn’t want to be cooped up in the gym, I’d come up with other options. I’d ask myself, What do I love? I love being outside and feeling free, so I would jog or ride my bike. Some days, I’d play basketball and tennis.”

Jennifer even mentioned in that interview that she’s prouder of her weight loss than winning her Oscar for her Dreamgirls stint and she’s definitely happy with her weight.

Heavy metal rock god Ozzy Osbourne’s purple-haired princess Kelly certainly came a long way from being the chubby, pint-sized spitfire we enjoyed watching in the reality show The Osbournes. But for all her spunk, Kelly suffered from low self-esteem because of public criticism about her weight, as revealed in her Shape Magazine interview:

“‘I was called fat and ugly in the press almost my entire life,” says [Kelly]. ‘I understand that being judged by others comes with the territory, but it broke my heart and ruined my self-esteem. It sets you up to hate yourself in a huge way. I was so angry about the things people said about me.'”

In that same interview, Kelly described herself as an emotional eater. She even attributed her stints to the rehab to her self-esteem issues due to her weight. But as we can all see now, she has gained a lot of confidence after kicking off her weight and now proudly displays her healthy, bikini-clad body in various magazines.

How did Kelly do it? The singer and Fashion Police host said her turnaround happened during her gig with Dancing with the Stars in 2009. She said her dance partner, Louis van Amstel, literally changed her life. Van Amstel got her on a high-protein and low-carb diet to keep her energized during their punishing work for the reality dance competition. Personal trainer Sarah Hagaman also gave Kelly the best fat-burning workout that worked for her, which combined intense cardios with lifting weights.

Kelly admitted that working out is not fun and is all hard work, but it’s something that must be done to get rid of the fat once and for all:

“‘Working out is not fun, and I’m not going to lie and say it is,’ she says. ‘I sweat my arse off and I’m miserable for the hour I’m doing it, but when I’m done, I feel amazing. There’s no quick fix and it does take a long time. It drives you mad when you see someone eating chips when you can’t have any, but it’s so worth it.'”

Fans know John Goodman as that actor who often plays blue-collar or Ordinary-Joe personalities in films and on TV. His characters are always as big as his portly physique. This was exemplified in his role in the classic comedy series Roseanne and in movies like Blues Brothers 2000, The Flintstones and The Big Lebowski.

It was definitely the product of hard work, as the actor revealed to People Magazine. After years of mulling over the idea of weight loss, John got fed up after watching himself in a Santa Clause movie and made the resolution to get rid of the fat gut. The first thing he did was to hire athletic trainer Mackie Shilstone, known for training celebrity athletes such as tennis superstar Serena Williams.

Mackie Shilstone placed John on a fat-burning workout for men that gave consideration to the actor’s health condition at the time. That time John was an alcoholic and had arthritic knees, so his workout was limited to the elliptical machine and the recumbent bike. Shilstone also had John seeing medical experts to help improve his health, which included dealing with the actor’s alcoholism as well as cutting back on fat and sugar.

With Shilstone’s help and the healthier lifestyle that he now lives by, John looks like the bosses he plays on the silverscreen. And his fans can expect him to stay in shape for a long while. As Shilstone said, “He remembers what it feels like to be extremely heavy and it’s something he doesn’t want again.”

Just like John Goodman, Drew Carey is known as a funnyman with a big physique on TV, thanks to shows like the eponymous The Drew Carey Show and Whose Line Is It Anyway? And just like John, Drew dropped the pounds so much and so fast that reporters at first barely recognized him in his new appearance.

Health issues sat at core of Drew’s desire to lose weight. After going through angioplasty a few years back, he was diagnosed with type-2 diabetes. He also had trouble keeping up with his fiancée’s son. And then, there is a history of cardiovascular disease in his family, with both his father and one of his brothers dying of heart attack.

What Drew did was to ask help from trainer Marc Vahanian, who got Drew on a belly fat-burning workout routine that currently consists of strength training and sessions on the bike or the elliptical as well as swimming and running. Drew also eliminated the sugar and carbs from his diet, opting lean protein, vegetables and some fruit. Additionally, he stopped drinking sugared drinks and limits his liquids to just water.

Drew has become totally committed to his lifestyle change. He told Parade Magazine he feels like he’s in his 20s again whenever he looks in the mirror. Drew added, “I feel like I have my whole life back. I could live to be 100 now.”

Four celebrities fought the battle for weight loss and won. They may have had professional help in achieving their dramatic new shapes, but that doesn’t mean it can’t be done by ordinary folks like us. It’s just a matter of putting your weight in perspective, getting on a fat-burning workout routine, eating balanced and nutritious meals, and living a healthy lifestyle. You don’t have to be a celebrity to lose weight dramatically. As long as you do the work, you can achieve the healthy body shape you have always dreamed of. 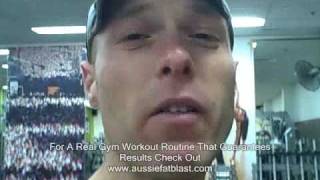 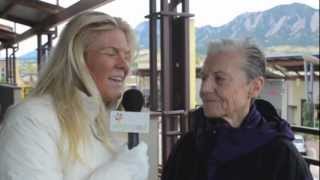 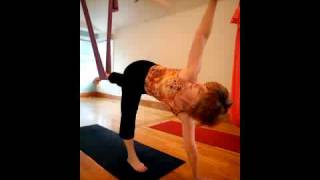 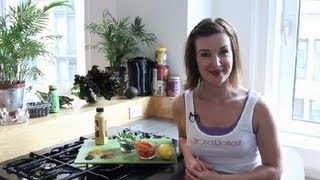 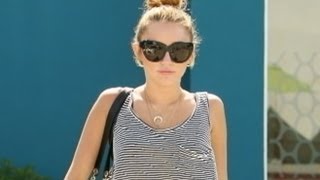